2017 CHAMPS TO BE CROWNED SATURDAY

This is it! The big game that has been months in the making – the Championship bout between CarnEvil and Camaro Harem!  CarnEvil has never won the Championship trophy and are looking to emblazon their name on it for the first time in history. Camaro Harem will be doing everything they can to stop the undefeated Carnies and to take home the coveted title of Season 10 Champs. This bout is going to be a battle and you won’t want to miss one minute.

Get your tickets in advance and save a few bucks at the door.  Reserve your spot today!  We’re anticipating a sell out crowd this weekend.

The first game of the night will see the Hula Honeys square off against the Pink Pistols in a grudge match for the ages! Will the ladies in pink be able to stop the terrors in teal? Both teams are primed for action and are ready to claim bragging rights for season 10.

This bout is on track to sell out so get your tickets NOW! 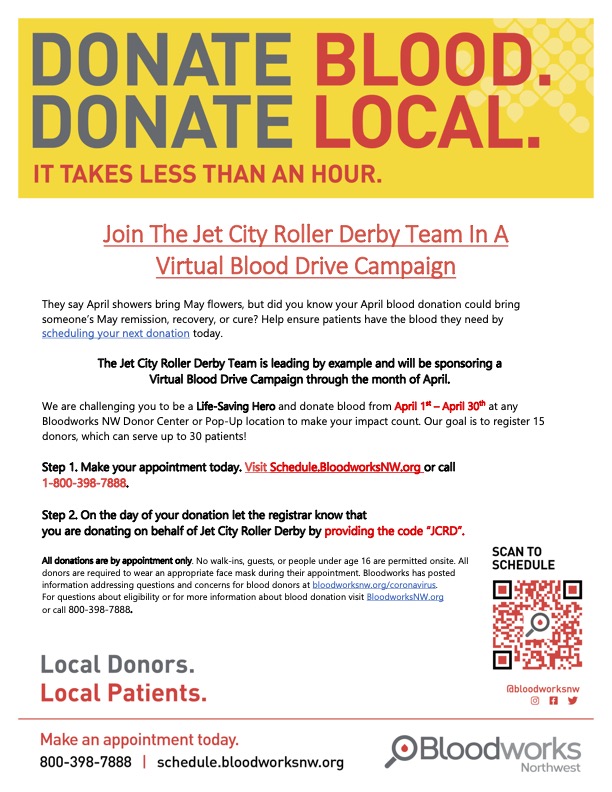 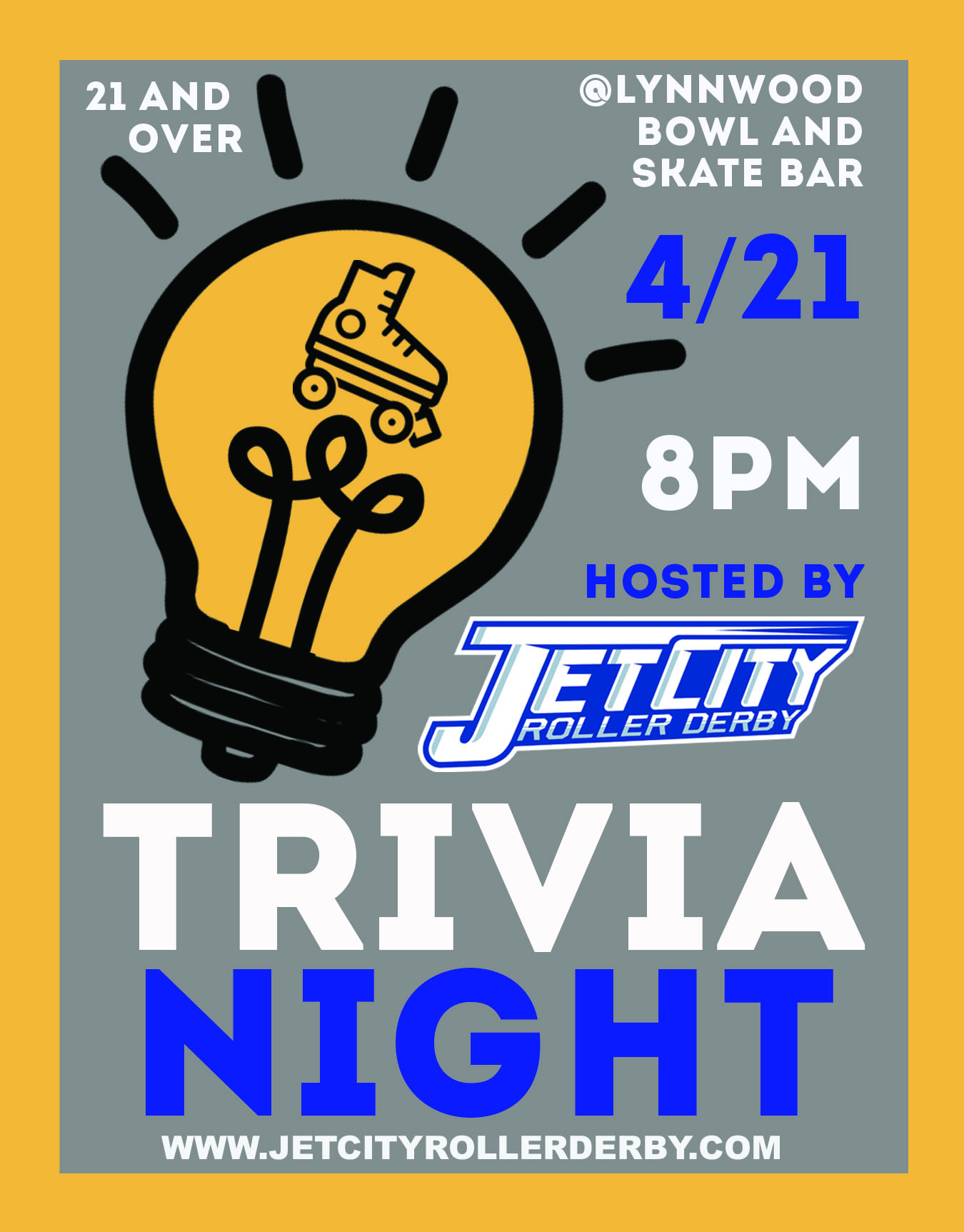