If you want a quick introduction to the sport of roller derby, check out this video about the basics of flat track roller derby. Enjoy!

Today’s roller derby is essentially a race between jammers of opposing teams through a pack of blockers. There’s no finish line in this race however; jammers are attempting to score as many points in a set period of time as possible.

Each team sends out 5 skaters: one jammer, one pivot, and three blockers. Blockers (including pivots) make up the pack. When the whistle blows the jammer must navigate through or around the pack.

Scoring commences on the jammer’s second pass through the pack. One point is scored for each member of the opposing team that the jammer legally passes (passing is determined by the skaters’ hips).

Blockers try to stop the opposing jammer from passing them, while defending their own jammer, whom they can assist by pushing or pulling (whipping) in an attempt to advance them through the pack. To impede the progress of the opposing team’s jammer, players may block using body parts above the hips, excluding hands, forearms, elbows, and head. A jammer can be blocked by any member of the opposing team, including the other jammer.

You may be wondering…

Why isn’t That Blocker BLOCKING?
20 FOOT RULE —Skaters that are more than 20 feet from the front or rear of the pack cannot block or assist a jammer, and must yield to the jammer if they are in the way.

WHAT IS THE JAMMER WAITING FOR?
If the jammer drops behind the blocker she passed out of bounds or illegally, she may re-pass the blocker in-bounds and get that point.

Take THAT!
If a jammer laps the opposing team’s jammer, she scores an extra point. If she gets all 5 points (pivot, 3 blockers and opposing jammer) it’s a Grand Slam

WHY IS THAT SKATER IN THE PENALTY BOX?

Any penalty sends that player to the penalty box for one minute. During that time her team will skate without a skater in that position. Penalties may be assessed during or after the jam, and carry over from the first into the second half of the bout.

*The jammer earns a point each lap for every opposing skater passed including those in the penalty box. Points for penalized players are earned once the jammer has cleared the pack.

*If a jam ends before the penalty is over, it continues during the next jam.

Why call off a Jam?

Still have questions? Attend a game to see us in action! 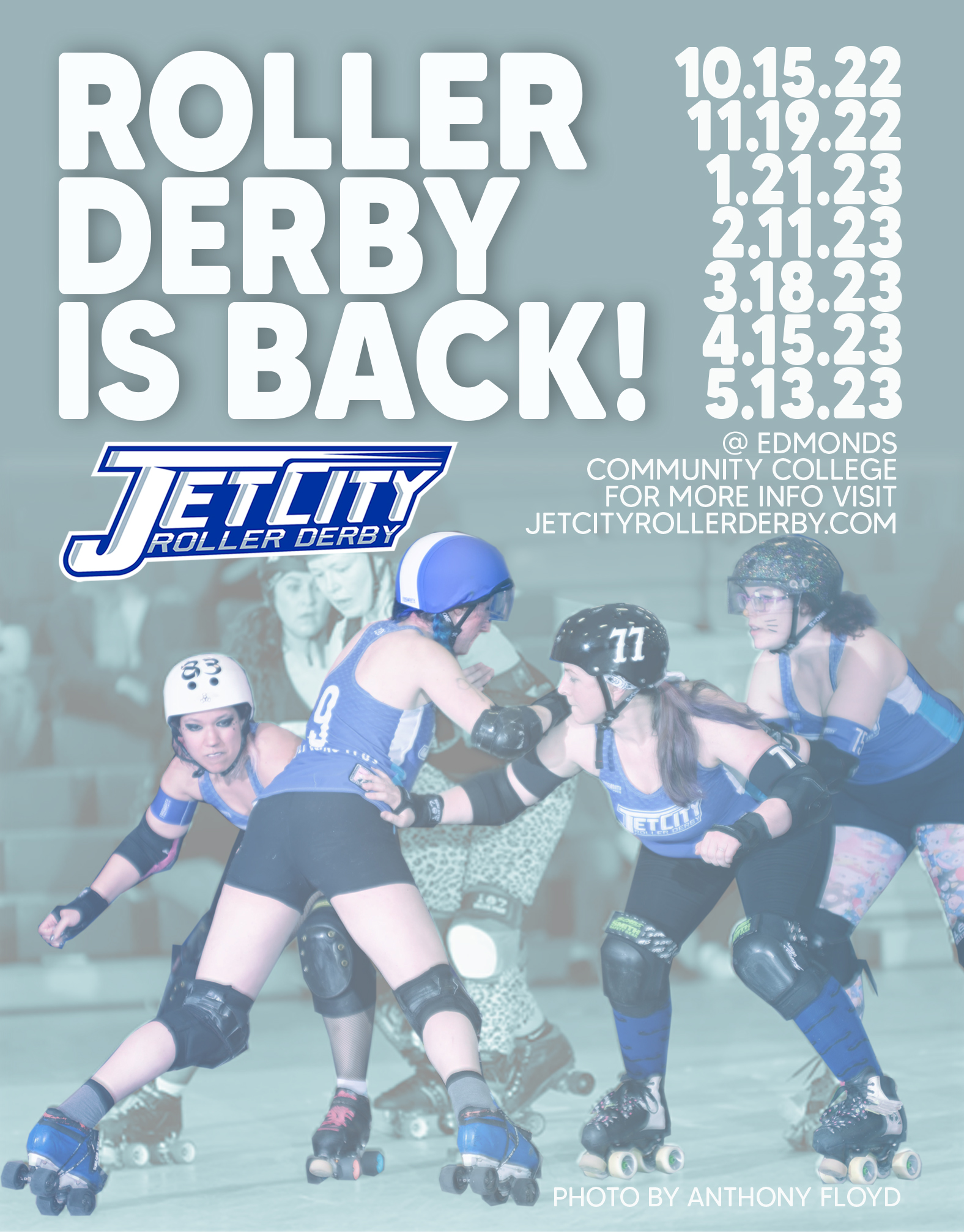