The Camaro Harem headed east to the snowy town of Leavenworth to compete in the Fourth Annual Bavarian Bruisefest. This bracketed double elimination tournament pitted 12 teams from the Northwest and Canada against each other in a series of 30 minute bouts, with a full 60 minute championship bout Sunday night.

The Harem, seeded at #2, started their weekend with a bout against the Spokannibals on Saturday. The hard-hitting Spokane team came out swinging but ended up being no contenders for the Harem, who took the victory 124-48.

Sunday morning the Harem faced Avalanche City from Fernie, BC in a nail biter where the lead changed often and the Canadians kept the Harem on their toes. Leading by 10 coming in to the last jam, Avalanche was able to hold off the attacking Harem and won the bout 88-82.

Finding themselves in the losing bracket, the Harem’s next opponent was the Spokane Sass of Lilac City Roller Derby. The Sass were having a great weekend until they met the Harem, who doubled up on the Sass during their 30 minute battle. The final score Harem wins 103-47.

With the win, the Harem matched up next with Overbeater’s Anonymous (OBA) who were champions of last year’s Bruisefest and were the #1 seed of the tournament. The Harem fought through the very physical ‘Beaters and with smart and strategic play were able to defeat the reigning champs in the 30 minute bout 96-35.

After a quick break the Harem got back on the track to take on the Gorge Rollergirls. These two teams faced off a year ago in the Dalles with the Harem taking the win and a fun time had by all. The Harem hit their stride in this bout with strong defense and a deep jammer rotation. The Harem took the semi-final game, winning 126-42 and prepared to play in the Championship game against the undefeated Avalanche City.

With only a 30 minute break, the Championship game started at 6:00 and the Harem had to muster every bit of orange power they had as the fresh-legged team from Canada got to work. A strategic time out called by the Harem coaches during the game helped the Harem catch their breath as the scoreboard showed a 54-54 tie game. The 30 second time out proved to be just the thing the Harem needed as the Harem’s solid defense began smothering the Avalanche blockers and jammers. The Harem offense was on-point as well, opening holes for their jammers to run up the score. By the time the dust settled, the Harem took the win with a final score of 215-122.

Bombshell received the Blocker MVP trophy for the tournament and the Harem got the Golden Nutcracker Trophy.

We’d like to thank all the teams, officials, Apple City and CHICKEN for an amazing weekend.
OPP! 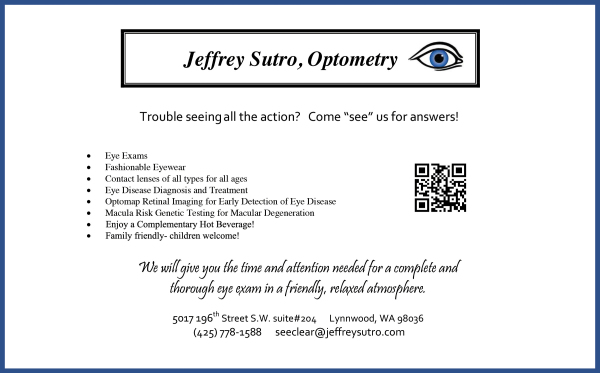