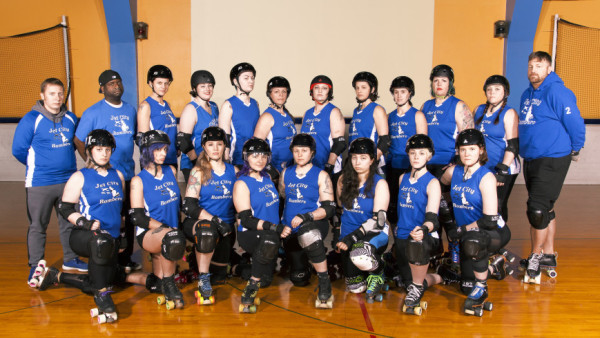 Jet City Roller Derby would like to congratulate their all-star Bombers for an outstanding performance in the D2 Playoffs in Pittsburgh. The Bombers took home the 6th place trophy and will start the 2018 season ranked higher than when they entered the playoffs.

The Bombers played in four games throughout the weekend culminating in a nail biting finish. Jet City played a total of 4 games over the weekend wining two and losing two.

The first game the skaters in blue took on Treasure Valley Roller Derby, a team they had played twice before. Both teams started strong, but Jet City was able to show their skill and ended the first half leading 113 – 53.  During the second half the Bombers continued to dominate with several double digit jams and effective blocking to come out with an impressive win of 220-115.

On the second day of the D2 playoffs the Bombers took on Naptown Rollergirls. The first half was very close with the Bombers narrowly edging out Naptown with a score 99 -85. The game quickly changed after halftime though with Naptown pulling ahead and never letting up. The final score was an upset for Jet City at 218-129 and they would face No Coast later in the afternoon.

Jet City started out their game against No Coast strong, then coupled that consistency with several large and unanswered scoring passes. This put Jet City up 103 to 61 at the half.  The Bombers continued to control the game during the second half and came out with a win 182 – 163.

The Bombers took on Tucson Roller Derby for fifth place in their final game.  Jet City held Tucson for most of the first half ending with a score of 105-81. Tucson and Jet City changed lead throughout the second half ending in a tie for the last jam. Tucson was able to put up 11 unanswered points and take the win 194 – 183.

Come check out your Jet City Bombers and the rest of our skaters at the first home bout September 9th at Edmonds Community College. 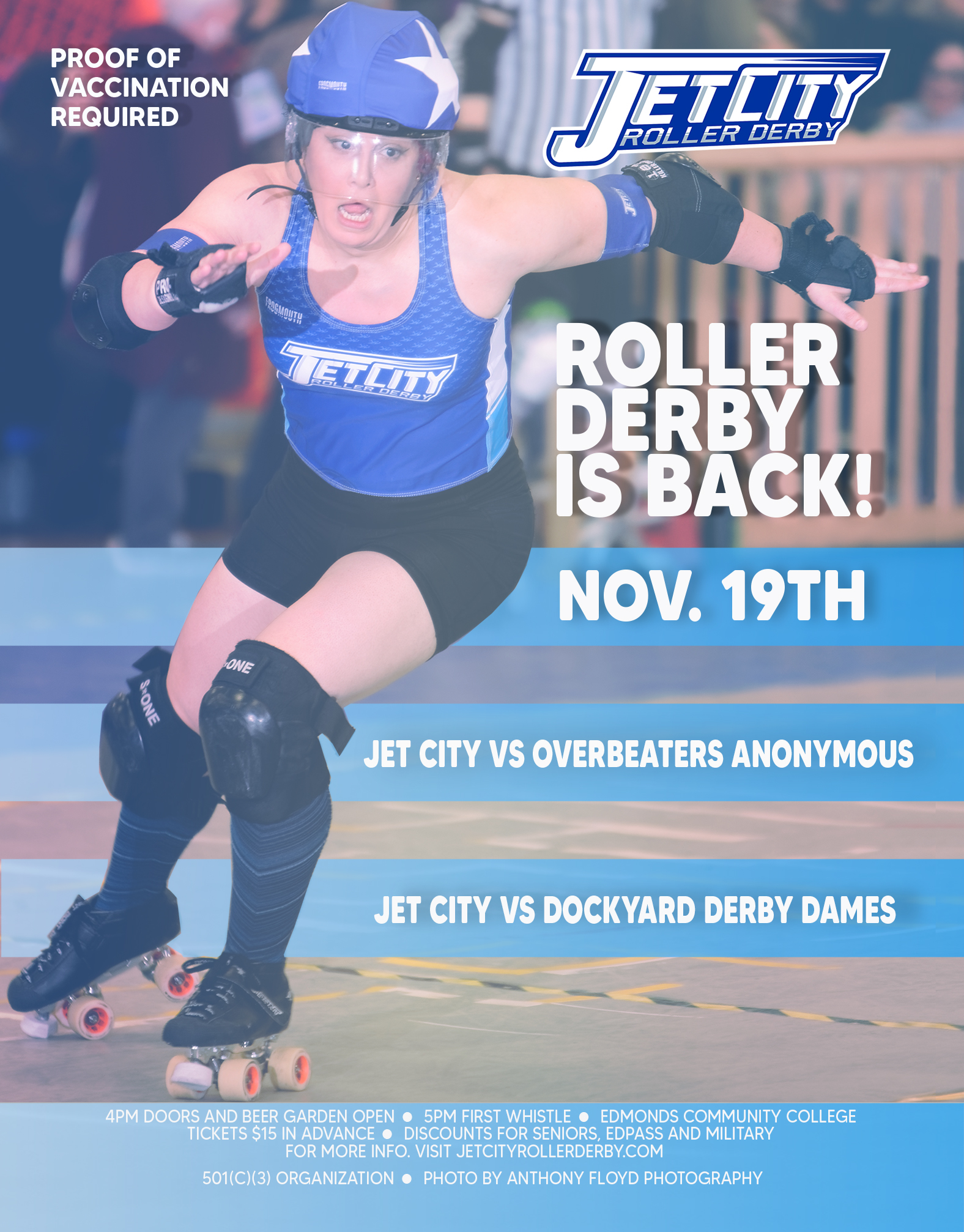