After a 2014 season that ended in a thrilling 1-point championship game, JCRG fans have more close matchups to look forward to as the league’s 8th season begins Jan. 24, 2015 with a double-header replaying the final two clashes of last year.

In the first bout of the night, Carnevil  hopes for a repeat win against a determined bunch of Hula Honeys. The rematch of last season’s title game will see a small but mighty Pink Pistols team working to unseat the defending champion, Camaro Harem.

Tickets are available online at Brown Paper Tickets. A limited number may be available at the doors, but almost every game sold out early last season. All home bouts will take place at Shoreline Derby Center, 19022 Aurora Ave N, Shoreline, WA 98133. Don’t miss any of the action! 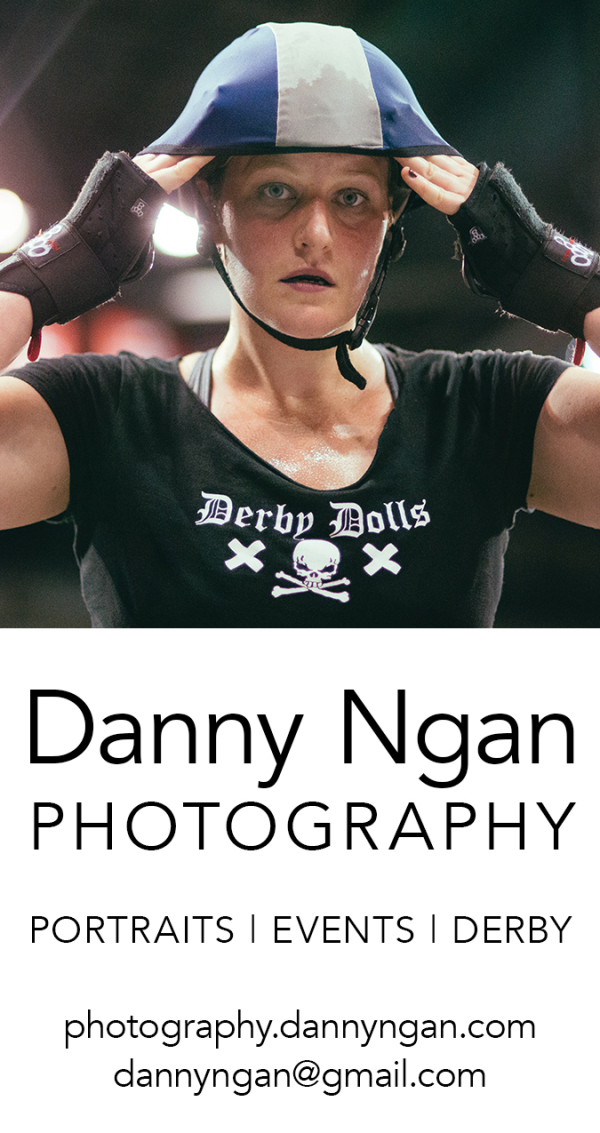