Throughout all seasons of derby, during half time, some skaters are recognized as MVP or MVJ for their efforts in the bout. Each bout has 2-4 skaters who get an award for their rock star performance.

In addition to this, like most end of the year parties, we take the time to mention other skaters for their efforts all season. This year many people were acknowledged for thier growth, effort, appearance, intimidation level as well as their attitude.

The list that follows is of all the awards voted on by league skaters and awarded to league skaters for the end of Season 9; Click names to get acquainted with your new heroes!!!

“Jason Returns” (Best Come Back) – ANGELICA DELLA MORTE
“Athletic Director” (Most Athletic) – JENERGIZE!
“1st to Die” (1st to Foul Out) – PARENTAL ADVISORY
“Best Dressed” (Who came to camp most ready to party) – DOLEMOUT
“Busy Beaver” (Who racked up the most hours for league) – B. Fist 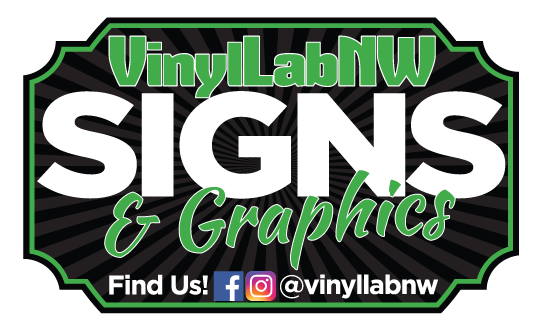